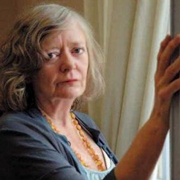 add to basket     CITY OF SECRETS

add to basket     LUCIFER BY MOONLIGHT

add to basket     STONE CRADLE, THE

add to basket     UNKNOWN PURSUIT, THE